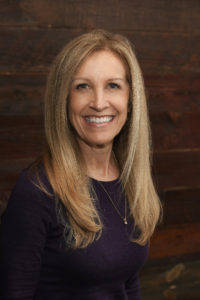 Norene recently moved back home to the Valley where she grew up and graduated from Fresno State. She joined CF&A with a strong background in customer service as a business owner and teacher.

Outside of being part of the CF&A team, Norene has a passion and background in music. She began her private study of the piano at age seven. At age 10, she was recognized as the youngest organist in the country with her position as organist for Sunday services for a church in Madera. Norene began performing professionally at age 16. She has been a pianist for Good Company Players at Roger Rocka’s Music Hall in Fresno. She has been a solo performer as well as a keyboardist and vocalist in various bands over the years, performing at several Fresno and LA venues. Norene began teaching private piano and voice lessons and performance coaching fifteen years ago when she founded Tyler Noren Music Studio in Fresno.